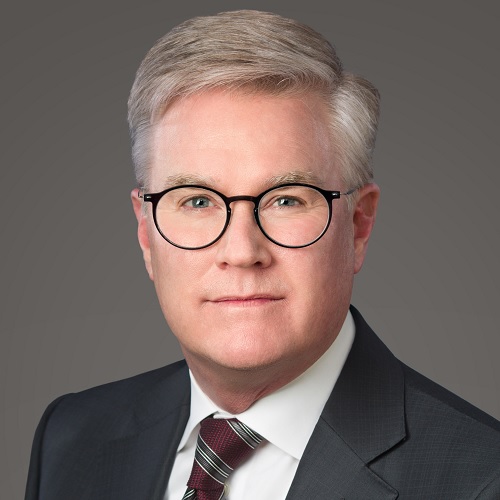 Mr. Neiles has also acted as Vice President of Customer, Regulatory and Public Affairs, as well as Legal Affairs, with Enbridge Gas Distribution in Toronto. Prior to joining Enbridge Pipelines Inc. in Edmonton, in 1994, he was a Policy Advisor to two Canadian federal energy ministers in Ottawa, and held corporate affairs roles with an electricity and natural gas utility.

Mr. Neiles is co-Chair of the annual Global Business Forum at Banff, and a trustee of the Makadiff Sports Foundation and Calgary Philharmonic Orchestra Foundation. Additionally, he has been an active volunteer with numerous community organizations.

Mr. Neiles lives in Calgary with his wife Lisa and their three daughters.