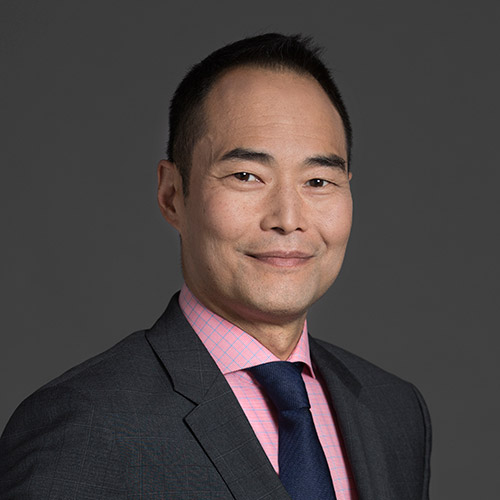 Over the past decade, among Vern’s many accomplishments, he has led the liquids pipeline, business development team in securing more than $30-billion in new growth projects, Enbridge’s entry into European offshore wind, the Spectra merger, the roll-up of Enbridge’s sponsored vehicles and the completion of Line 3.

Prior to joining Enbridge, Vern worked as an engineer at TransCanada Corporation and Bow Valley Industries. Vern is a Professional Engineer and holds a Master of Business Administration (MBA) degree in finance from the University of Toronto, as well as a Bachelor of Science (BSc) degree in applied science from Queen’s University in Kingston, Ontario.

Vern serves on the Board of the Calgary Economic Development and is the Chair of the Enbridge Tour Alberta for Cancer. Vern previously served as the Vice Chair of the Alberta Cancer Foundation’s Board of Trustees, and also served on the public company Boards of DCP Midstream and Énergir Inc. (Gaz Métro Inc).