Habitat for Humanity, Enbridge Aboriginal Home Program partner up on the plains

Even as she carried in furniture and unpacked moving boxes, it still didn’t seem real. But that night in February, as Lila Schoenthal laid her tired head on her pillow – in her own bedroom, in her own townhouse – reality finally hit home.

“I hadn’t been alone in my own room for two years,” says Schoenthal, who had been sharing her bed and her room with her children in a series of cramped, temporary and at times dubious living arrangements. “As I laid there, reality sunk in. This was MY room in MY family’s home.”

In 2014, the Enbridge Aboriginal Home Program helped make home ownership a reality in Fort Qu’Appelle, Sask., Portage La Prairie, Man., the Kikino Metis Settlement in northern Alberta, and the Habitat Plains community of Regina, where Schoenthal lives. A key dedication ceremony was held in February for Schoenthal, and another such ceremony is scheduled for late April at Habitat Plains to make home ownership a reality for the Kozack family. 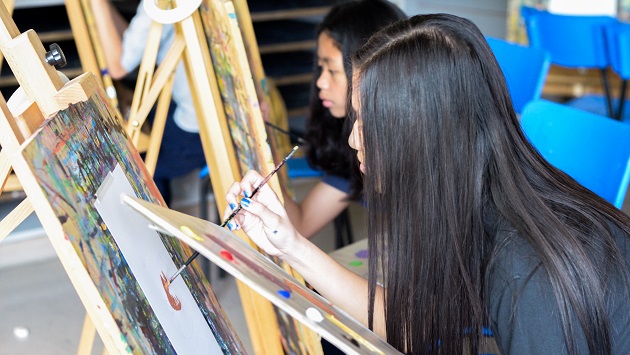 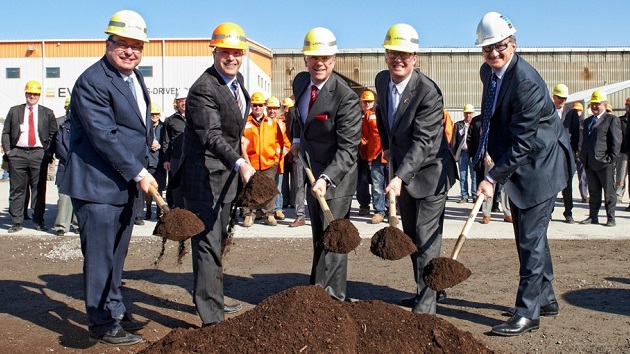 ALSO SEE: EVRAZ and Enbridge are proud partners in a Saskatchewan success story

The Enbridge Aboriginal Home Program is about giving back to the communities where we operate, and about building awareness of the challenges faced by Aboriginal Canadians. In 2015, the program’s four sponsored Habitat for Humanity homes will include our first on-reserve build, expected to break ground later this spring.

Like other Habitat for Humanity partners, Schoenthal, her teenage son and preschool-age daughter have endured a string of unsuitable, inadequate and unsafe housing.

“We have to make some very tough decisions,” says Kelly Holmes-Binns, chief executive officer of Habitat for Humanity Regina. “Families partner with us for these homes and they pay a mortgage. We give these families a hand up, not a hand out.”

For Schoenthal and her family, that outstretched hand has made all the difference.

“My son is so excited because this summer we can have a barbecue and sit at a picnic table in the back yard,” she says, her voice breaking. “I’m so grateful to have a chance to make my kids happy.”