The albatross has the longest wingspan of any bird. And this albatross is ready to spread its wings against the strong winds of the North Sea.

Earlier this month, Enbridge moved forward on its option to partner with German utility EnBW on an expansion of the previously announced Hohe See offshore wind farm.

The Albatros wind project, to be located in the vicinity of the 497-megawatt Hohe See project, will have a capacity of 112 MW and is expected to enter service alongside Hohe See in 2019.

“This investment aligns with our key priority of developing new platforms that will extend and diversify our company’s growth—while continuing to support the world’s transition to a lower carbon intensive economy,” says Laszlo Varsanyi, Vice President of Enbridge’s New Ventures Power division.

Since 2002, Enbridge has invested in about 3,300 MW (gross) of wind-power capacity globally, based on projects either in operation or under construction, and is one of Canada's leading suppliers of renewable energy.

With this latest investment of approximately CAD$395 million, Enbridge’s net ownership of both Albatros and Hohe See will effectively be 50%. Enbridge will co-develop and construct the projects, while EnBW—which already manages the Baltic 1 and 2 offshore wind farm in the Baltic Sea—will handle ongoing operations and maintenance. 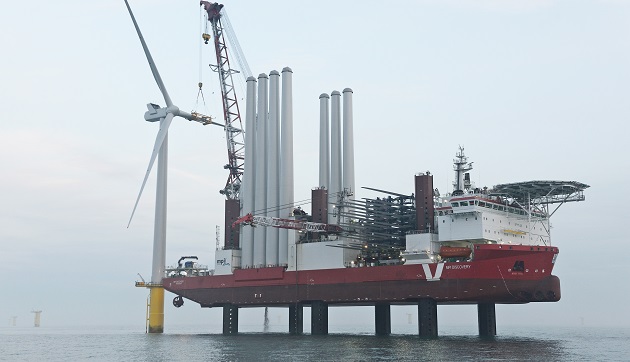 ALSO SEE: A massive clean-energy milestone in the English Channel 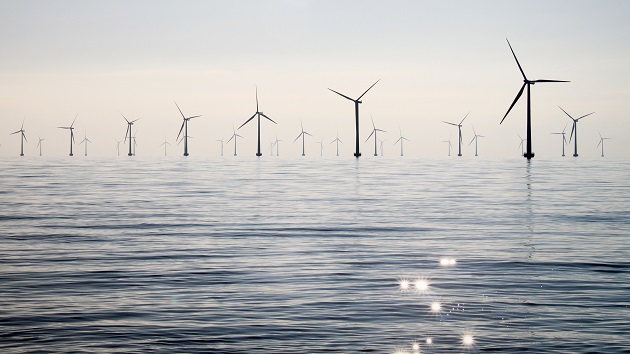 With a collective capacity of 610 MW, Hohe See and Albatros will:

The Albatros wind farm, with 16 Siemens turbines, will be deployed on an area covering 11 square kilometres.

Nearly half of Europe’s power generation capacity is expected to come from renewables by 2025, and offshore wind is backed by strong fundamentals—with more than CAD$200 billion in investment dollars forecast in the European offshore wind industry over the next decade.

According to industry association WindEurope, there are 81 offshore wind farms in 10 European countries, while work is currently ongoing on 11 projects in Belgium, Germany, Holland and the United Kingdom.

“The European offshore wind industry is one of the most meaningful renewables growth stories in the world today,” notes Varsanyi.

Enbridge made its debut into the European offshore wind market in 2015, announcing a 24.9-percent interest in the 400-MW Rampion Offshore Wind Project in the English Channel, which is expected to be operational by 2018.

We expanded that presence in mid-2016, with the acquisition of a 50% interest in Éolien Maritime France (EMF) SAS, a French offshore wind development company.