They say knowledge is power. For firefighters rushing to the scene of a blaze, knowledge is also a life-saver.

Thanks to an invaluable digital tool, members of the Daysland Volunteer Fire Department in east-central Alberta know who’s en route to a fire, how many minutes away they are, and who needs to do what immediately upon arrival.

The app is called IamResponding . . . and Keith Makarowski is rejoicing.

“It basically creates an instant network among our volunteer responders. Everyone can see who’s coming, and how long they’re going to be—and using the GPS mapping software on their cellphones, we can actually see the members of our team converging on the fire hall,” says Makarowski, chief of the Daysland Volunteer Fire Department.

Makarowski and his crew recently had the IamResponding app activated on their cellphones, after Makarowski had seen the system in action in nearby Killam.

A bit of a technophile himself, Makarowski improved the IamResponding system’s capabilities in Daysland by locating all the town’s hydrants and flow rates for each—and then sharing that digital map with other departments for mutual aid agreement responses. 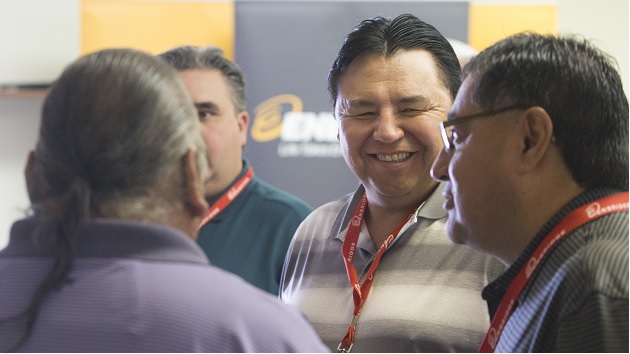 ALSO SEE: ‘We’re all in on this project’: L3RP activities generate excitement 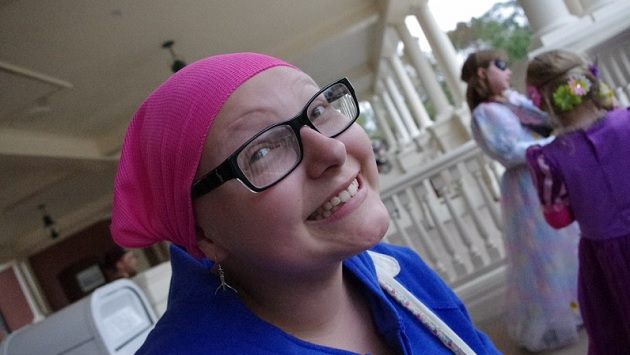 ALSO SEE: A gift of love, comfort and compassion for hospitalized kids

“So if we have a house fire, like we did this morning,” he said recently, “they can use the IamResponding app to see which hydrant is closest, which one we’re probably hooked up to, which one they can hook up to, and how much water will be able to flow from that hydrant—all before they get on scene.

Enbridge’s Safe Community program has operated since 2002, awarding grants to local first-response emergency services, including firefighters and rescue services, in communities near our projects and operations.

Since its inception, Safe Community has invested about $10.7 million in emergency responder organizations across North America. In Daysland this spring, a Safe Community donation of $9,100 helped the volunteer fire department acquire the IamResponding system, as well as new digital radios and a computer system that has enabled video-based training.

“We’ve connected the new tower computer to our SMART Board, which we bought a couple of years ago with another Enbridge grant, so we can now watch and edit video of training and practice sessions,” says Makarowski.

“It’s that three-step adult learning process now—we learn about it, we watch it, and we do it.”