Hydroelectric power in North America: What are the facts?

And the U.S. and Canada are among the top producers of hydroelectricity in the world.

In the United States, you’ll find hydroelectric stations in all fifty states, while some states in the Pacific Northwest generate the majority of their electricity from hydro (National Hydropower Association). 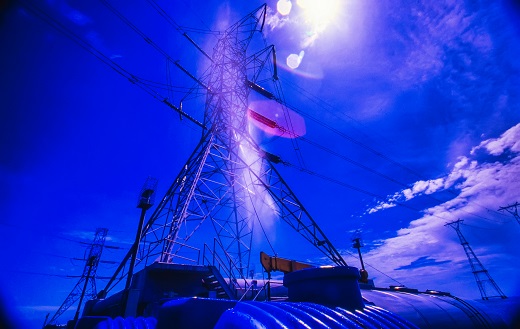 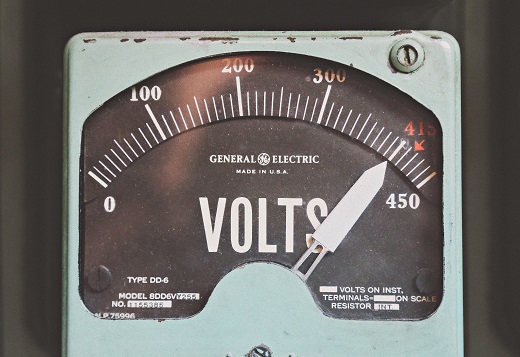 Canada is one of the few countries to generate the majority of its electricity from hydroelectricity. In addition, approximately 1 per cent of all U.S. electricity is supplied by Canadian hydropower and is used in regions such as New York, New England, the Midwest and the Pacific Northwest (Canadian Hydropower Association).


Hydroelectricity is a shared and renewable resource. Here are some interesting facts about hydro in North America from the Canadian Hydropower Association: 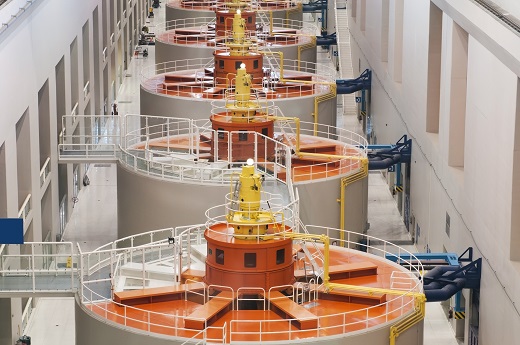 To learn more about hydroelectricity and how it’s generated, click here.

Moving water can provide the power you need to light up your room and charge your cell phone.

In the world's conversation about energy, one point is beyond debate: Energy makes a vital contribution to people's quality of life, to society and to human progress. This is true today, and it will remain true in the future. That's why Energy Matters was created. We believe it's important to equip people with unbiased information so they may form opinions, join the conversation and feel confidence in the work and accomplishments of the energy sector. Energy Matters is an initiative that provides transparent information and perspective on energy. Here, we'll cover a range of topics: the scale of global energy; the ways energy is sourced and produced; current energy technology; forthcoming innovations; the world's future energy needs; and the sustainable sources of energy that will fill them. Because energy matters to everyone, we hope you'll rely on Energy Matters as an ongoing source of balanced information.