Ontario’s St. Lawrence River Institute of Environmental Sciences has ‘reconnected the community with the river’

Some time ago, the concept of “river science” took hold in Cornwall, Ontario.

Nearly 30 years later, the ripple effect is still being felt.

Conceived in the late 1980s, and founded in 1994, the St. Lawrence River Institute of Environmental Sciences now reaches thousands of students a year—demystifying science, launching careers in biology, and inspiring tomorrow’s generation with the wonder of the natural world.

“The river is such an important part of the community here, and I think that in no small part, we’ve gone a long way to reconnect the community with the river,” says Dr. Jeff Ridal, the River Institute’s executive director and chief research scientist.

“In the mid-1980s, there was a realization that the river had been severely impacted in places like Cornwall through decades of heavy industry,” he adds. “Our work has helped people appreciate actions and consequences, and has played a role in restoring the health of the river.”

With 16 scientists and educators on its staff of 22, the River Institute reaches more than 5,000 young people from Eastern Ontario and Western Quebec annually—from kindergarten up to university postgraduates, during the school year and throughout the summer. 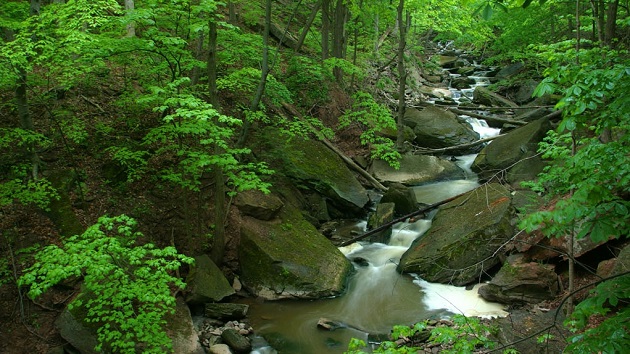 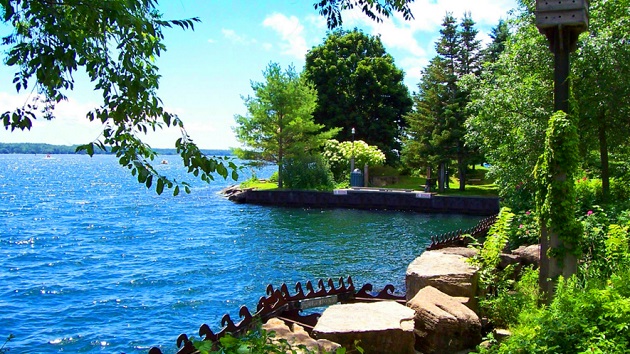 Through offerings like Marsh Diversity, Pour-a-Pond, Frogs and Friends, Water Quality, and Aquatic Invertebrates Ecology, the River Institute engages younger audiences with activities of inquiry and discovery—and older students through actual scientific research out on the water and in the lab, often in support of projects being pursued by university students.

“They’ll collect and test water samples. They’ll catch, measure and release fish, with the information being added to a database for the St. Lawrence River watershed. They’ll learn about water filtration, bacteria, microbiology and chemical constituents of water,” says Dr. Ridal. “Once you know about a river’s ecosystem, and understand its importance, you take more responsibility for it.”

At Enbridge, we take responsibility to the environment seriously, and we invest in community programs that promote environmental stewardship, conservation, habitat remediation and education.

We supported the River Institute’s capital campaign to establish a permanent education and research centre, and we’ve also supported its aquatic science programming since 2011, most recently delivering a $15,000 check for continued environmental education workshops.

“If you’re talking about connections, we’ve fostered and grown our relationship with the Mohawks of Akwesasne. In addition to independent research projects, the River Institute also works in partnership with universities” like Queen’s, Carleton, Ottawa, Quebec at Montreal, and Clarkson, says Dr. Ridal.

“Graduate students who come from the area will do their field research here, and end up inspiring another generation. One domino falls into the next.”