“Canadian culture at the workplace is very different than back home, in so many ways.”

“I wanted to better understand the Canadian work culture, and what employers expect.”

“Now I know more about how the Canadian people are thinking, and what they want in a professional.”


For newly arrived professionals, the career path can be cluttered with obstacles—the language barrier, trouble with foreign credentials recognition, a lack of Canadian work experience.

But as workplace hurdles go, culture shock can be just as discouraging as the rest.

“I would argue that the language of the workplace in Canada is a barrier for everyone, and even more so for new Canadians,” says Doug Piquette, executive Director of the Edmonton Region Immigrant Employment Council (ERIEC). “There are a lot of colloquialisms, idioms, workplace-specific language references, whether it’s at the work table, the lunch room, or the after-hours gatherings.

“Some are universal, but some are specific to that city or province,” he adds. “And for a lot of new Canadian professionals, getting a handle on the language, and knowing when and how it’s used, is a genuine long-term retention issue . . . just not ‘getting it.’ ”

In this area, and many others, ERIEC spent the past decade clearing away those barriers to success. 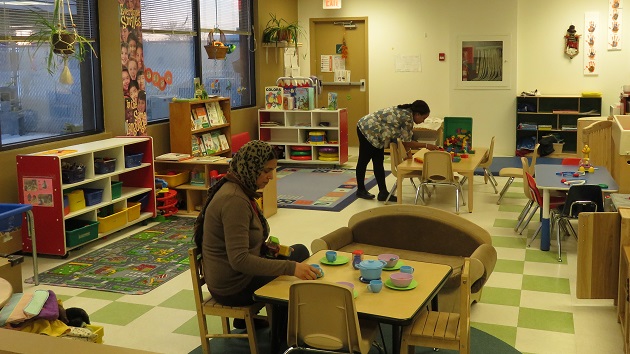 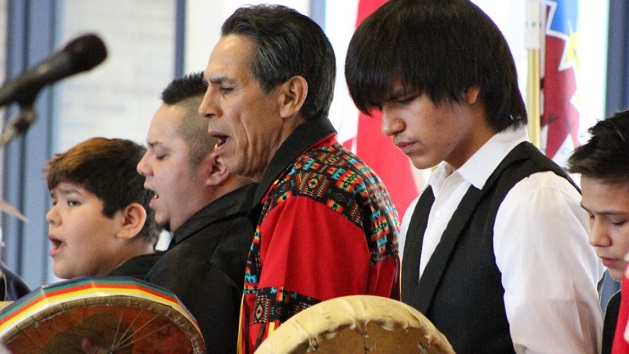 Despite the generally high level of skill education possessed by immigrants to Canada, newcomers tend to find work in sectors requiring low levels of education.

Since 2007, ERIEC has connected unemployed or underemployed skilled immigrants with Edmonton-area professionals from diverse occupations in mentoring and networking relationships, through support from employers, social services and government.

ERIEC’s flagship Career Mentorship Program (CMP), along with a series of networking initiatives and intercultural workshops through NorQuest College, have helped these skilled immigrants—who most often hail from the engineering (31%), accounting (30%) and banking or finance industries (11%)—tackle Canada’s workplace challenges and find meaningful employment.

A recent third-party evaluation found that, within six to 12 months of completing ERIEC’s mentorship program:

“It’s a great success story,” says Piquette. “Whatever gaps they may have in terms of that elusive Canadian work experience, or some of those soft skills they may be missing, the vast majority of our clients ended up pursuing their professional career here in Canada, with the guidance of their mentors.”

To date, ERIEC has provided nearly 600 mentorship matches for newcomer professionals, and organized strategic networking events for about 1,800 clients, and relies on a network of volunteer mentors and participants.

Enbridge is committed to enhancing quality of life in the communities where we operate, and that includes ongoing volunteer work with ERIEC.

Lori Campbell, Enbridge’s Manager of Diversity and Inclusion, was involved in ERIEC’s creation back in 2007. Since then, 51 Enbridge employees have volunteered as CMP mentors, while 49 more have volunteered for networking initiatives.

“Enbridge has been a significant supporter of our programs for many years,” says Piquette, “and that motivates other employers to do more.”