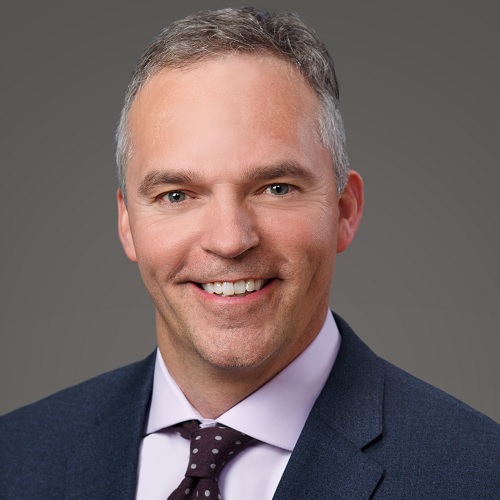 Colin was appointed Executive Vice President and President, Liquids Pipelines, on October 1, 2021, with executive operational and commercial oversight for a pipeline network that transports about 25% of the crude oil produced in North America.

Prior to Enbridge, Colin held finance roles at Canadian Airlines and KPMG. He holds a Bachelor of Commerce Degree from the University of Saskatchewan and is a Chartered Professional Accountant and Chartered Financial Analyst.

Colin and his family reside in Calgary.