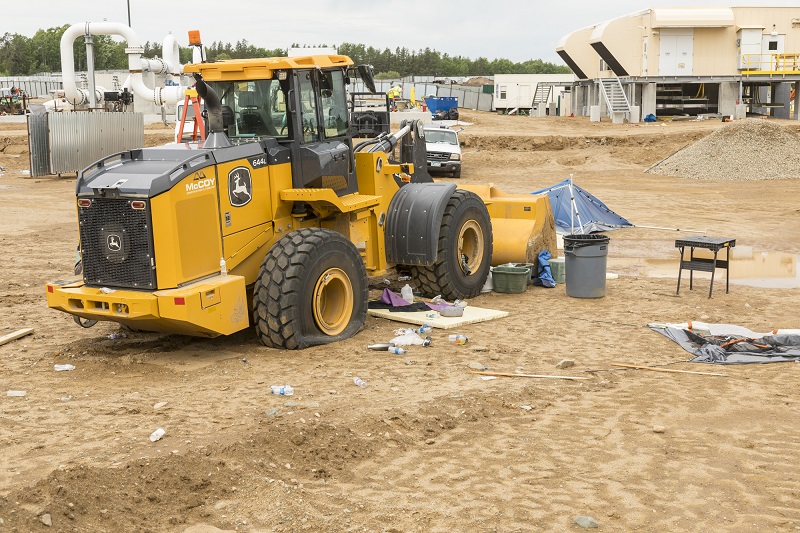 Damage to Enbridge’s Two Inlet Pump Station in northern Minnesota includes extensive vandalism of contractor equipment, construction trailers broken into, and the destruction of environmental safeguards intended to control erosion and protect water quality. While we respect everyone’s right to peacefully and lawfully protest, that is not what happened on Monday at the Two Inlets Pump Station. Protesters attempted to trap workers while forcefully entering and then occupying the site, trespassing and criminally damaging property. This is unacceptable, and we will seek the full prosecution of all involved.

Safety is our first priority, and to that end workers evacuated from the site, including employees of Native owned contractor Gordon Construction from the White Earth Reservation. Over 500 native workers are part of the Line 3 workforce. The project is already providing significant economic benefits for counties, small businesses, Native American communities, and union members—including creating 5,200 family-sustaining construction jobs, and millions of dollars in local spending and tax revenues. 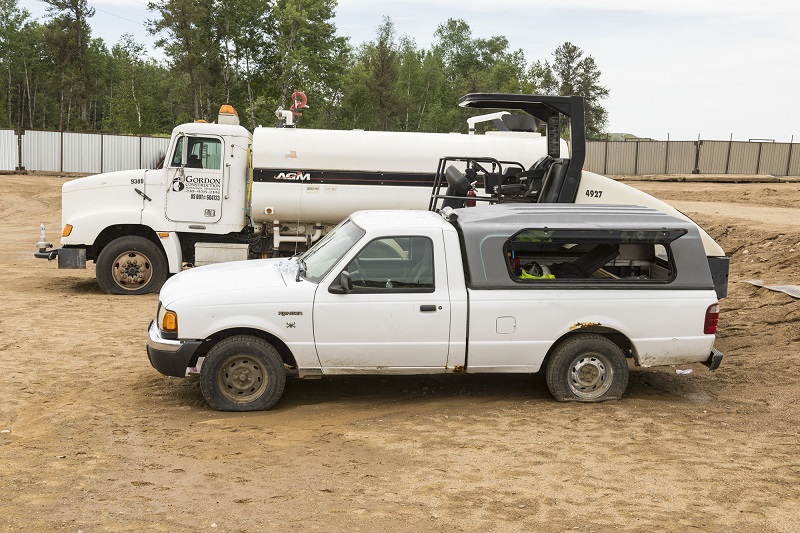 This project is about safety and we remain fully committed to its timely completion. The protest affected work at just this site, and construction continued yesterday and today across dozens of worksites in the five construction zones that stretch across northern Minnesota. To date, protests have had little impact on the project’s construction schedule which is on track to be completed and in service in the fourth quarter of this year. Enbridge operations were unaffected.

Many of the groups involved in the Treaty People Gathering were parties to the review process, and during the past six years have repeatedly provided input that was heard and acted upon. We hoped all parties would come to accept the outcome of the thorough, science-based review and multiple approvals of the project, which included 70 public comment meetings, appellate review and reaffirmation of a 13,500-page EIS, four separate reviews by administrative law judges, 320 route modifications in response to stakeholder input, and reviews and approvals from the Minnesota Public Utilities Commission, Minnesota Pollution Control Agency, Minnesota Department of Natural Resources, the U.S. Army Corps of Engineers, the Bureau of Indian Affairs, and the Fond du Lac Band of Lake Superior Chippewa (the only Tribe with “Treatment as a State” water quality authority along the pipeline route). In fact, leadership of the two reservations crossed by existing Line 3 have expressed their support for project permits. 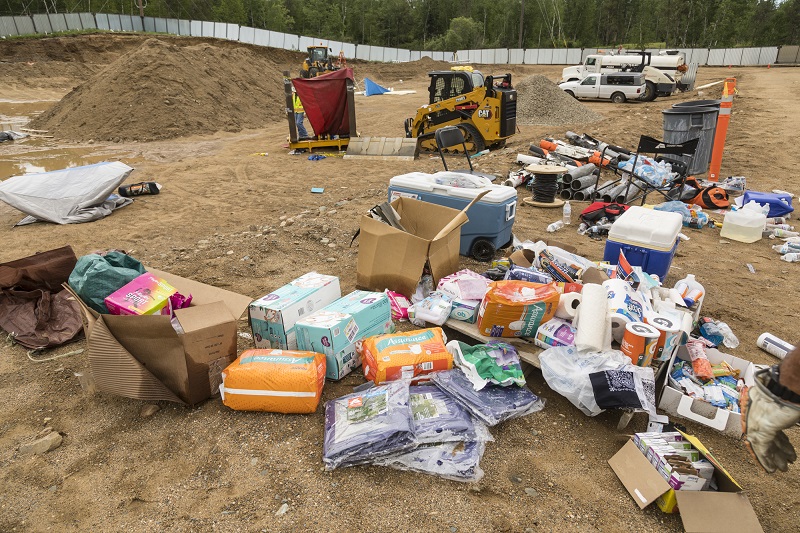