Karaba and partner Brett Riser operate The Fly Factor, a fishing charter business in Marshall, Michigan. Recently, Karaba and Riser headed out on the Kalamazoo River on a fly-fishing expedition for smallmouth bass—a trip that was captured for the June 16, 2016 episode of Michigan Out of Doors TV.

Six years after the Line 6B incident in Marshall, both Karaba and Riser commented on the healthy aquatic heartbeat of the Kalamazoo.

“The fish represent, really, how well the river’s doing, and we can all see that the fish are here . . . a lot of people thought it would be a long, long time before it was even at the stage it is now . . . and as it turns out, that’s not necessarily so,” says Karaba.

“The truth of the matter is, in spite of how bad things were, they did do a good job in the cleanup,” he adds. “I want to give credit where credit is due. They have done a great job of restoring the river.”

(EDITOR'S NOTE: The June 16, 2016 episode of Michigan Out of Doors TV was developed
and produced without Enbridge’s knowledge or involvement.)

Following the Line 6B incident in July 2010, Enbridge—which has had a presence in Michigan for more than 60 years—made a promise to the people of Michigan to restore the area, including the Kalamazoo River and Talmadge Creek, as close as possible to its pre-spill condition. 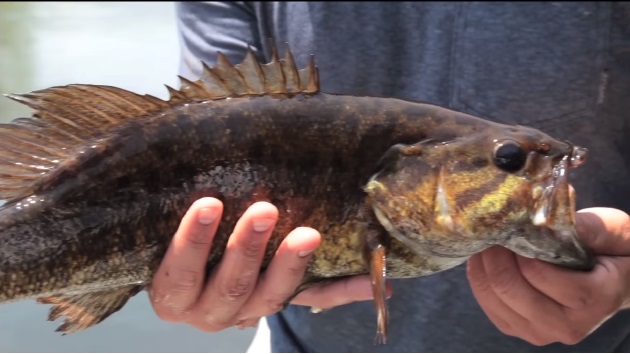 WATCH: Michigan Out of Doors TV segment from June 16 on Kalamazoo River smallmouth bass fishing (from 2:50 mark to 13:03 mark) 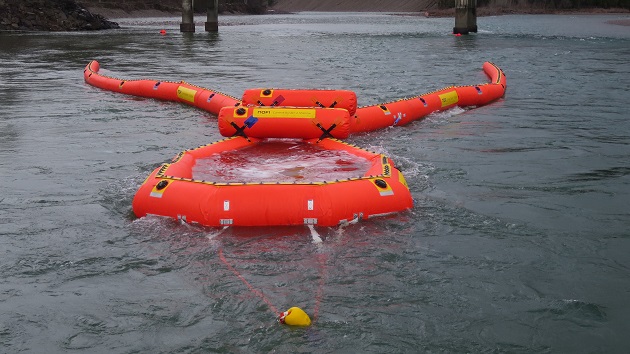 As part of that promise, and ongoing commitment, we expanded public recreational access to the Kalamazoo River—by completing or enhancing sites such as Saylor’s Landing, Angler’s Bend, Paddler’s Grove, and Calhoun County Historic Bridge Park, and creating an endowment to ensure continued maintenance at these sites.

Another part of the remediation process included removal of the Ceresco Dam in late 2013.

“It’s narrowed the river up. It’s created faster current, and more pools, riffles and runs, which (in turn) creates the diversity that fish and aquatic wildlife need,” says Riser. “The implications of the dam removal are very positive. In the long term, the river is going to be much healthier without the dam.”

We won’t forget the Marshall incident. In fact, we have memorialized it at Enbridge—and we use it to guide our decisions, and strengthen our resolve to prevent such an event from happening again.