And we’re proud to deliver economic benefits in the Canadian provinces and U.S. states where we do business. 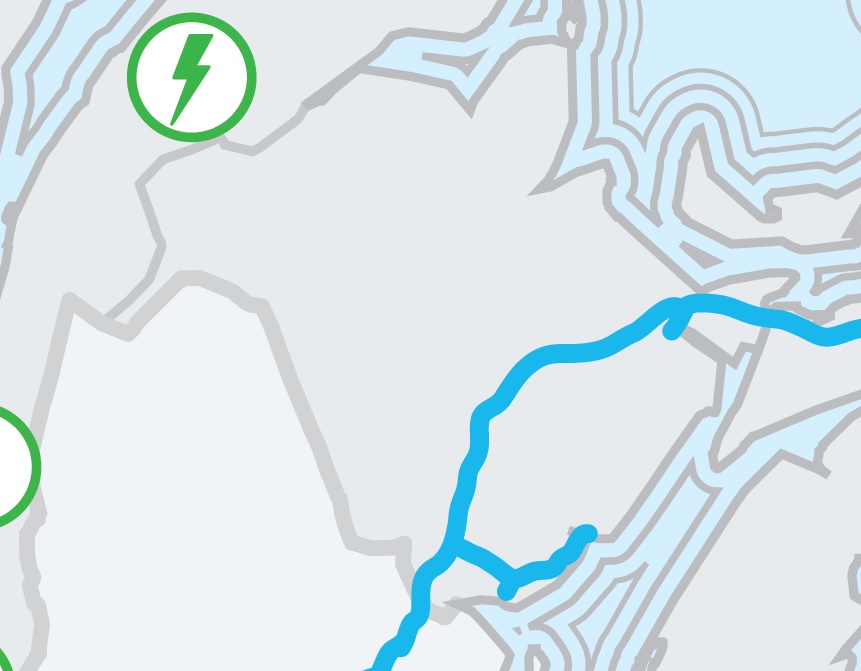 * – All amounts are based on annual forecasting estimates which, while reasonably accurate, may not align precisely with procurement spending totals reported elsewhere by Enbridge and may not reflect actual amounts spent.