And we’re proud to deliver economic benefits in the U.S. states and the Canadian provinces where we do business. 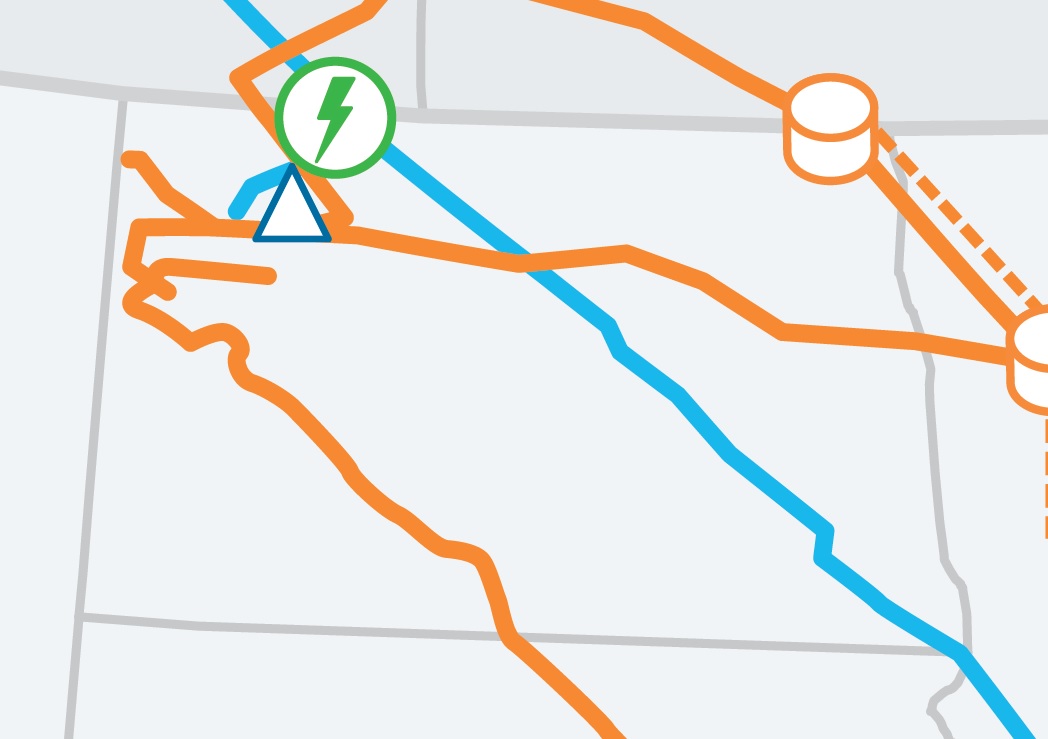