And we’re proud to deliver economic benefits in the Canadian provinces and territories, and the U.S. states, where we do business. 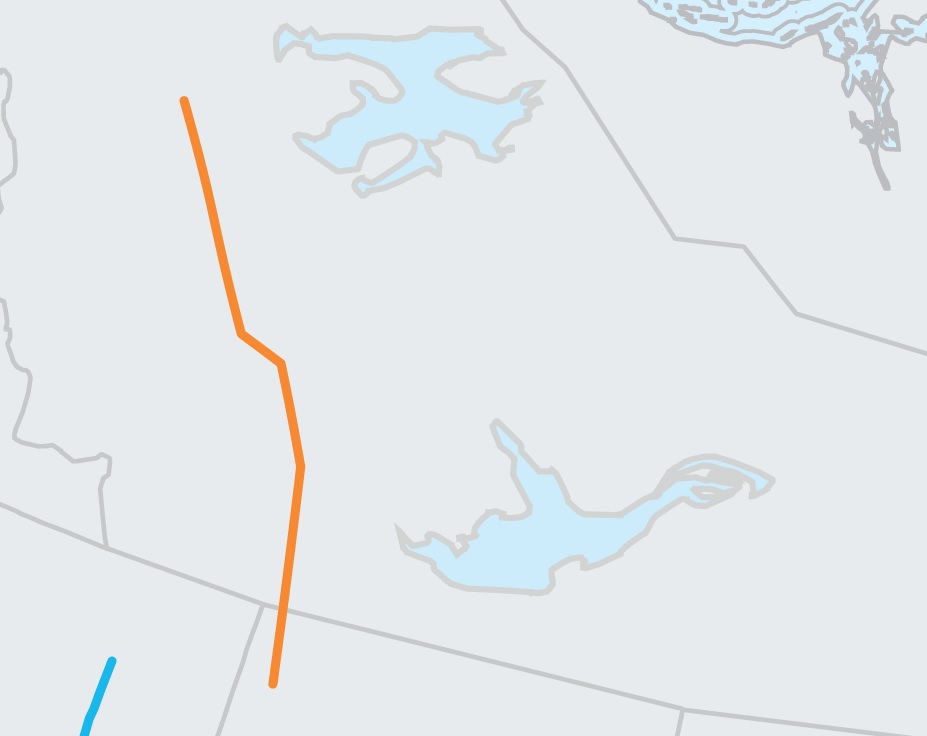 See our infrastructure, projects, and community investment activity in the Northwest Territories