As a company with both pipelines and wind turbines, Enbridge is delivering energy security and driving transformation toward a lower-carbon economy. And we’re proud to deliver economic benefits in the U.S. states and the Canadian provinces where we do business.

Enbridge’s presence in the community fuels quality of life through ongoing tax revenue. In 2018: 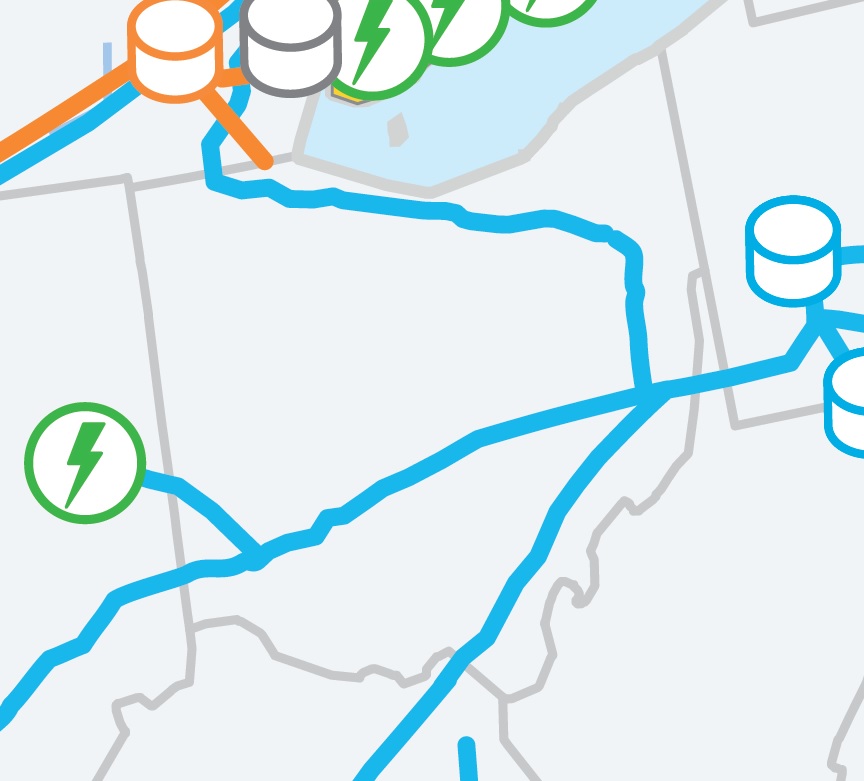 See our infrastructure, projects, and community investment activity in Ohio

Enbridge is committed to supporting and strengthening the communities near our pipelines and facilities, and being a good neighbor means the world to us. In 2018: