As a company with both pipelines and wind turbines, Enbridge is delivering energy security while also pursuing company sustainability goals and driving transformation toward a lower-carbon economy. And we’re proud to deliver economic benefits in the states where we do business. 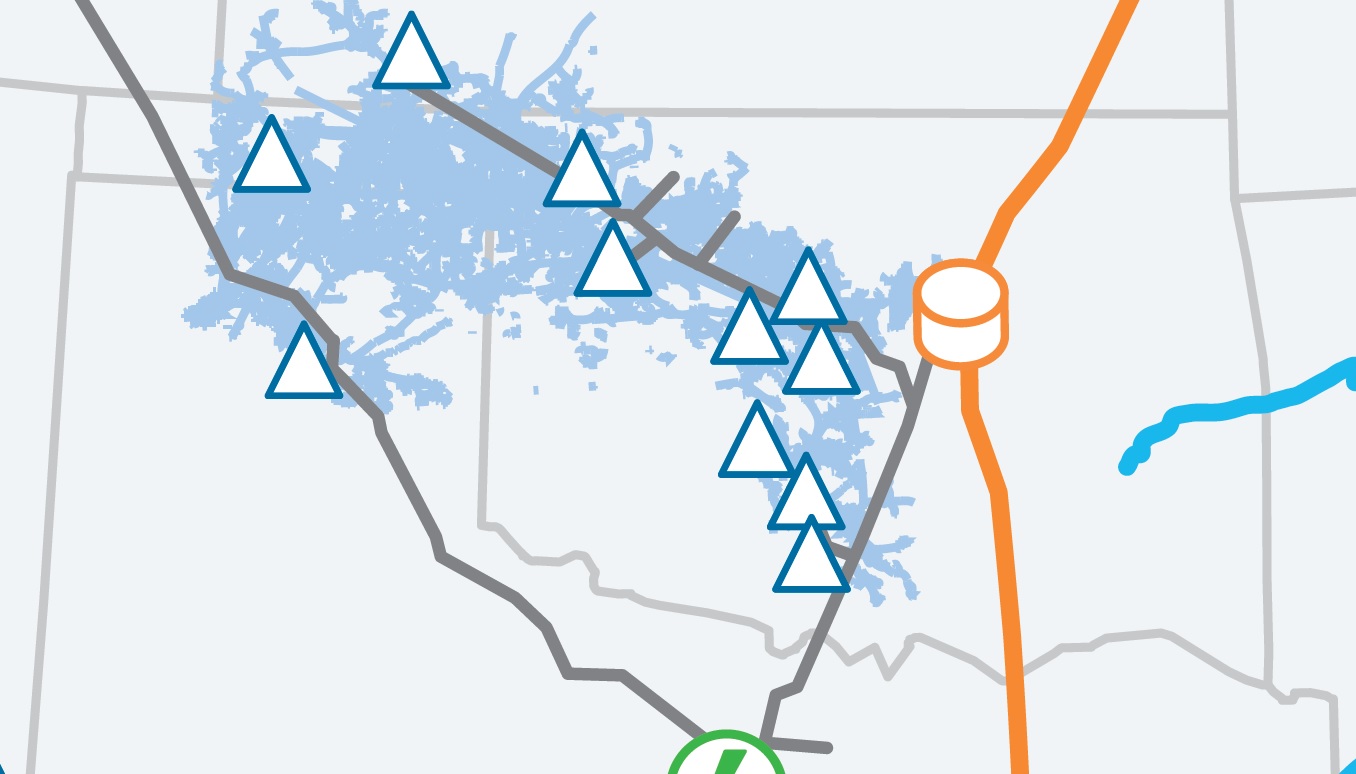 See our infrastructure, projects, and community investment activity in Oklahoma